Pick of the week: 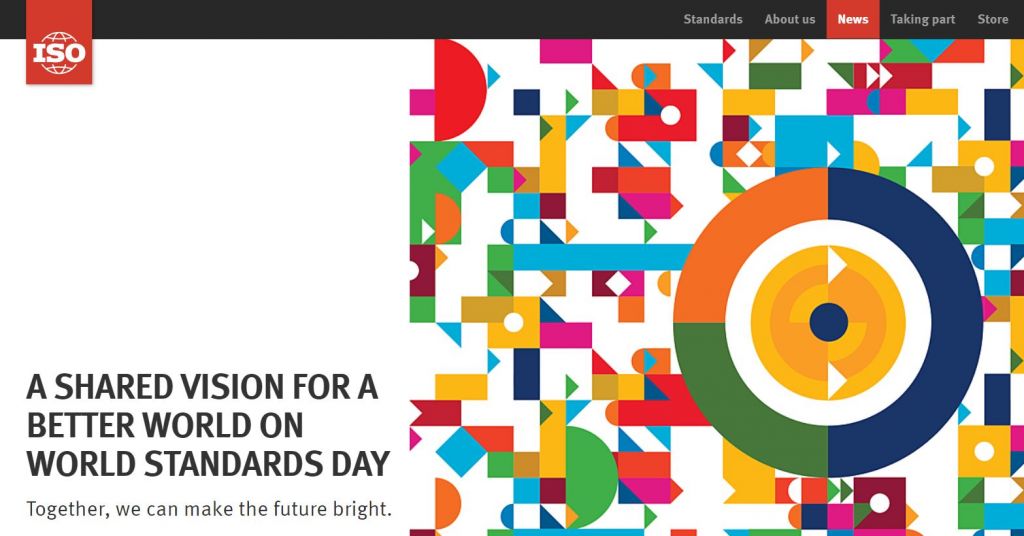 October 14th was World Standards Day. On the 14th of October each year, members of the IEC, ISO, and ITU commemorate World Standards Day, which honors the collaborative efforts of thousands of experts around the world who develop voluntary technical agreements that are published as International Standards. 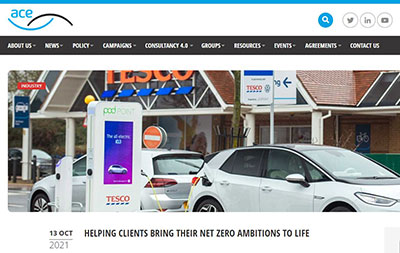 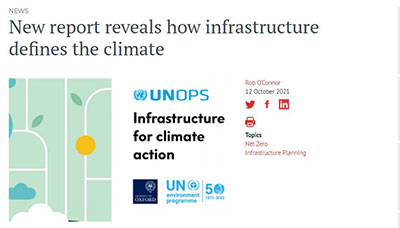 A new report released ahead of COP26 calls for a radical shift in how governments plan, deliver, and manage infrastructure, highlighting the critical role infrastructure plays in adapting to climate change efforts. Infrastructure for Climate Action, is co-published by UNOPS, the UN Environment Programme (UNEP) and the University of Oxford.

POWERING YOUR HOME WITH SOLAR ENERGY 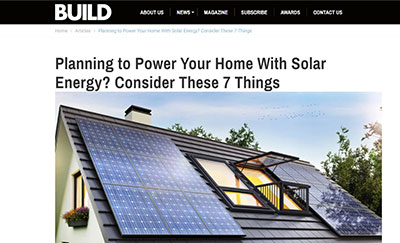 Have you considered powering your home with Solar Energy? Recently Build covered 7 things to take into account should you be thinking of it.

The government has released a shortlist of five potential locations for a prototype fusion power plant, a green energy project it is supporting with £222 million in initial funding.