SHOULD THE WEST MIDLANDS BECOME A NATIONAL PARK? 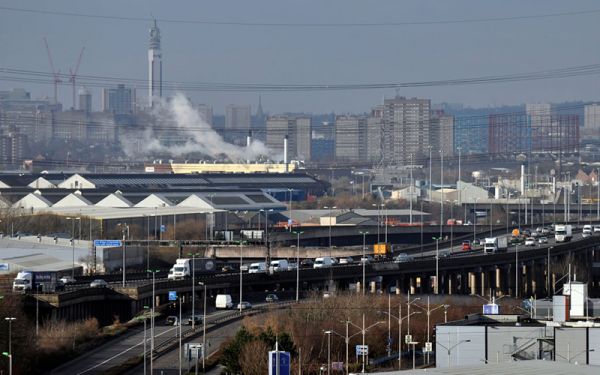 Regarding the importance of good infrastructure planning … this is a great quote:

The worst aspect of what Manzoni did to the heart of England, Moore thinks, is that his roads carved up poorer neighbourhoods and made them more deprived as a result. “If you look at the map of multiple deprivation in the West Midlands,” she explains, “you’ll see how deprived communities are often ringed by roads that are hard to cross. They can’t get out of their neighbourhoods very easily to get to work or to education. The roads that were meant to connect people actually serve to leave some behind.”

Some interesting points on how the road system designed by Manzoni resulted in worse social outcomes for some parts of the West Midlands.

Welcome to Brumbria: should the West Midlands become a national park? | Cities | The Guardian