Following the sad passing of Her Majesty Queen Elizabeth II, the country is now in a period of national mourning which lasts until the end state funeral on Monday, 19 September 2022. This day has been declared a national public holiday.

As we join the nation in paying our respects to the Queen during the state funeral, all of our offices will be shut until Tuesday 20th September and all site work has been moved. 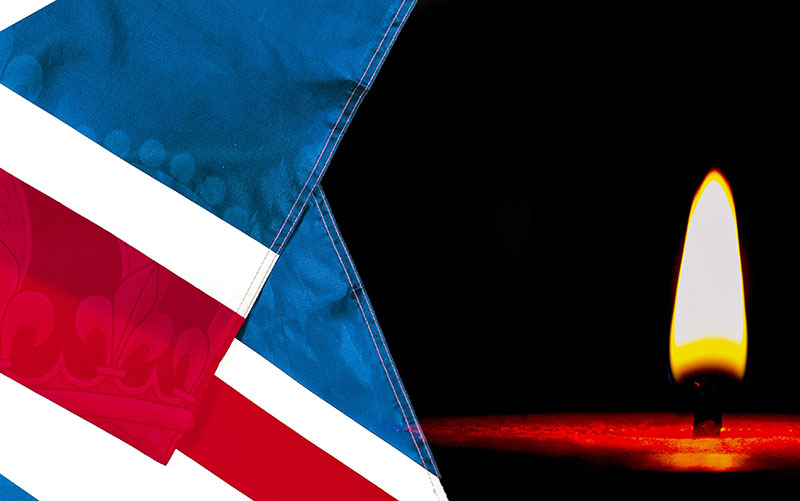